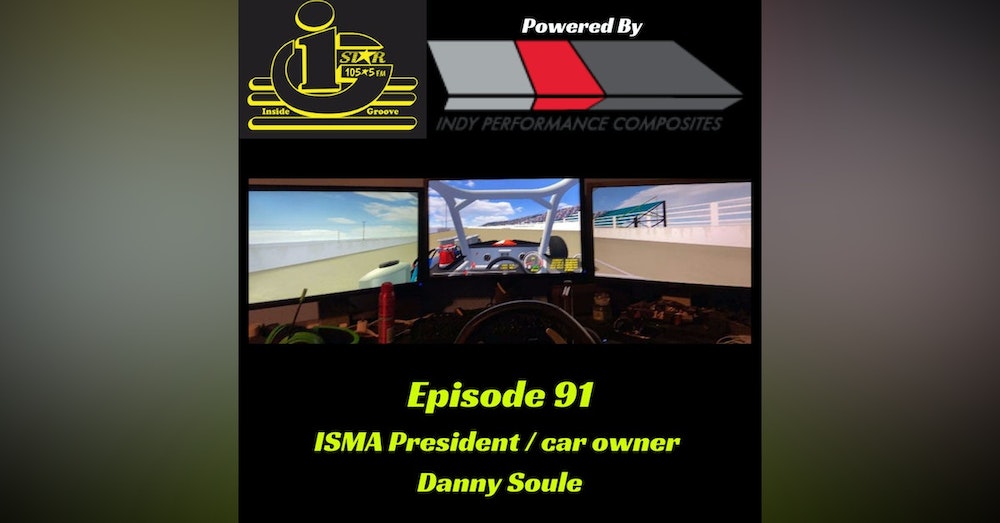 International Supermodified Association (ISMA) President and car owner Danny Soule opens up about his late father Jim's early history as a car owner in the 70's, talks about his own time driving and as an owner and his vision for where he would like to se

This week's 'Groove features an extended interview with current supermodified car owner and President of the International Supermodified Association (ISMA) Danny Soule. Danny takes us back to the early 70's and remembers fondly his father's entry into supermodified ownership, talks of his own beginnings in the sport and brings us right to current day and the vision he'd like to see for ISMA and the division as a whole.

Tom also plays a little "What's In A Number", and the role that the episode number (91) played in supermodified history.